XIII Moscow Custom&Tuning Show is the most representative event for customizers of Russia and neighboring countries. It takes place in the framework of “MotoSpring” and has a status of the Russian Championship and the qualifying stage of the World Championship for customizing. In the fall of 2018, last year’s Moscow Show winner Dmitry Golubchikov won the AMD World Custom Championship in Cologne. This year the World Champion will show his new motorcycle. No less worthy workshops, which lacked quite a bit for the victory last year, are preparing for the fight for the top places days and nights. A lot of representatives from regional ateliers, who invariably delight visitors with their own original style, are also expected. Moscow Custom&Tuning Show is the main opportunity for artists and workshops not only to show themselves, but also to compete with the best representatives of this flied. We invite customizers on April 5-7 to take part in the Moscow Custom&Tuning Show and compete for the main prize, the paid trip to the next World Championship in Cologne. Applications are accepted by filling up the form on the website www.motospring.ru. 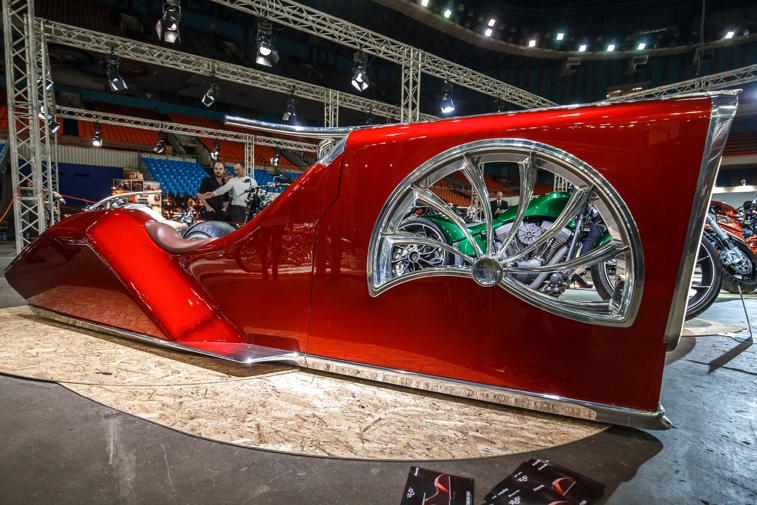